Aside from creating a free-to-use platform that connects over 186 million users worldwide where they can engage, converse and share tons of information with one another, Twitter is taking things up a notch when it comes to utilizing decentralized finance and blockchain technology to the fullest of its potential.

Starting this week, in a gallant effort to reward, incentivize and support content creators on its platforms, Twitter will officially launch its new, Bitcoin-based payment features including support for Lightning Wallets. Although it is only available right now for Apple users around the globe with an iOS device like iPads, iPhones, and Macbooks, future support, and plans for Android users are underway and will be coming soon in the near future.

In a phone interview with media reporters, Twitter echoes the public sentiment that Bitcoin is the undisputed king of tokens because it operates freely without the stifling restrictions of red tape and global barriers. And that is why they have released these cryptocurrency initiatives to get in the mix and participate in the evolving world of decentralized finance with new innovations and technological advantages that will undoubtedly revolutionize the way of life of people and how they go about their daily business in the foreseeable future. 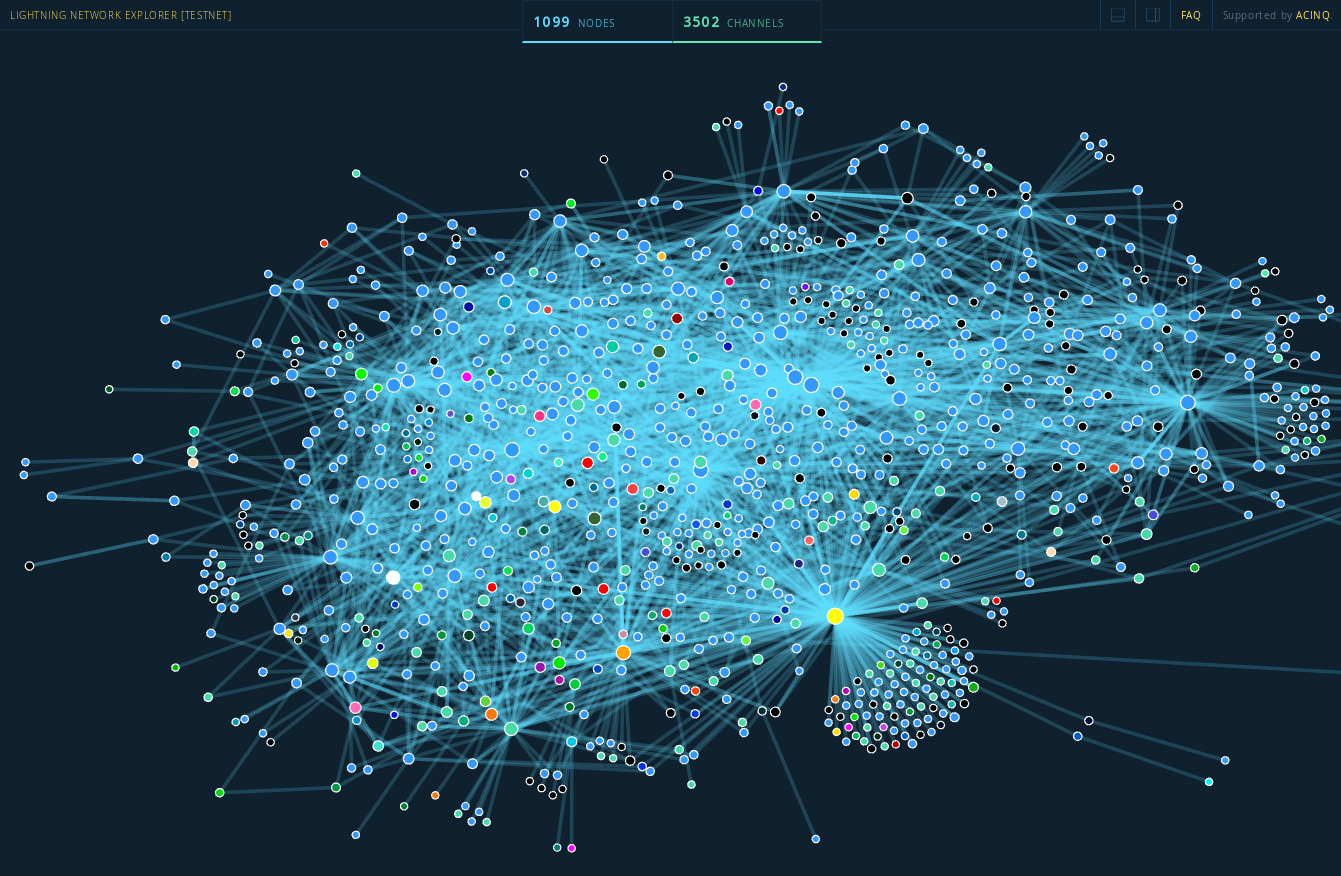 This Bitcoin tipping news comes at the heels of Twitter’s advocacy to launch community and payment products that will help many users make money from the engagement activities that they conduct on their platform. The aforementioned products include exclusive services called Spaces and Super Followers wherein a small group of people can host events for their dedicated and loyal audiences.

Twitter users now have two options when employing Bitcoin tips and the first one is by going to the dropdown menu of payment options that include Go Fund Me and Square’s Cash App which lets them send tips to a Bitcoin address or send money in the traditional way. Another option is by using Strike, a layer 2 service and Bitcoin payment application built on the Lightning Network that will reduce the cost of transactions and at the same time improve the speed of transfers considerably. 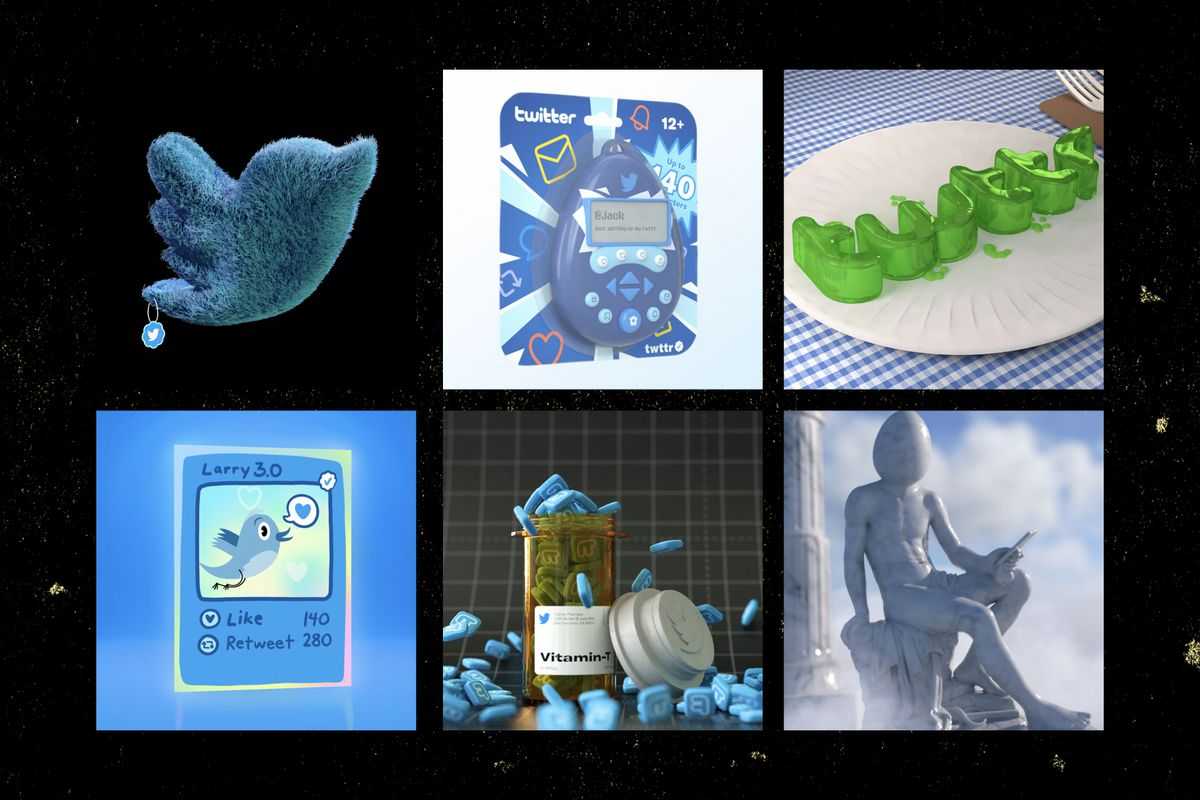 Aside from releasing a series of tweets to help users learn more about the Bitcoin tipping feature, Twitter is also excited to announce that they have plans to explore the world of NFTs for authentication. The company released a cryptic image called “Twitter NFTs” but they are still keeping their cards close to their chests because details as to what they intend to do with them is still a mystery. Twitter executive Esther Crawford reiterates that this is primarily a way to support creators by providing a stamp to prove authenticity to their artworks. This will allow people to connect their Bitcoin wallets thereby giving them the chance to track, flex and show off their NFT collectibles on Twitter for everyone to see.

Aside from connecting their Bitcoin wallets in a more convenient and hassle-free manner to simplify transactions, users can also use these non-fungible tokens in the form of badges and authenticated avatars. Although Twitter declined to divulge information upon what blockchain their NFTs will be hosted and when this new feature will be made available to the public, they said that there will be a series of product updates including but not limited to expanding their 280-character limit as well as creating a fund to support content creators who utilize Spaces, therefore, we can expect great things ahead for sure.