It looks like EnjinStarter is getting the support, momentum and traction it needs to end the year strong, so we decided to have a look at the first, Enjin based Launchpad.

The transition to Web 3.0 is inevitable because this digital revolution of sorts is hellbent to put the power back where it belongs and that is in the hands of the people as creators of everything. This is where EnjinStarter comes to start the fire that will burn for a long time in the ecosystem of Enjin and blockchain gaming.

With co-founders Prakash Somosundram and Alvin Tang at the helm, EnjinStarter is a blockchain gaming launchpad (similar to Kickstarter — but for games) that is leading the charge to create a better world by responsibly utilizing the emerging power of blockchain technologies to steadily grow the Enjin ecosystem and Metaverse.

Built on the backbone of Enjin’s JumpNet with the roadmap leading to Efinity, a polka-parachain, this innovative platform will empower dApp developers, content creators and gamers to organize fundraising campaigns as well as build strong communities and support systems using blockchain technology.

On top of simply issuing tokens, the whole team of EnjinStarter aims to give developers a way to explore other possible ways of generating capital to kickstart their brainchild projects by selling digital assets as non-fungible tokens.

Functioning primarily as a launchpad focused on blockchain games, non-fungible tokens and the emerging Metaverses, a deeper dive into EnjinStarter’s token distribution reveals that it is designed specifically with a long term focus on Community Growth and Engagement as well as Ecosystem Development.

With token distribution focused primarily on Community Rewards with 20%, Company Reserves with 20% and the development team with 10%, this will enable EnjinStarter to perform efficiently and effectively while attracting investors and developers to build high quality projects and infrastructures on their platform on a long-term basis.

Furthermore, the lion’s share of their funds goes to Development at 45%, this leaves 30% for Marketing across different media and platforms, 15% for Daily Operations and 10% for Legal Services. This distribution of their ecosystem fund is all according to their grand design because they want to set aside valuable resources that will give them the ability to invest wisely, funnel their assets where they are most needed, and accelerate future projects without any delays that can hold them back. 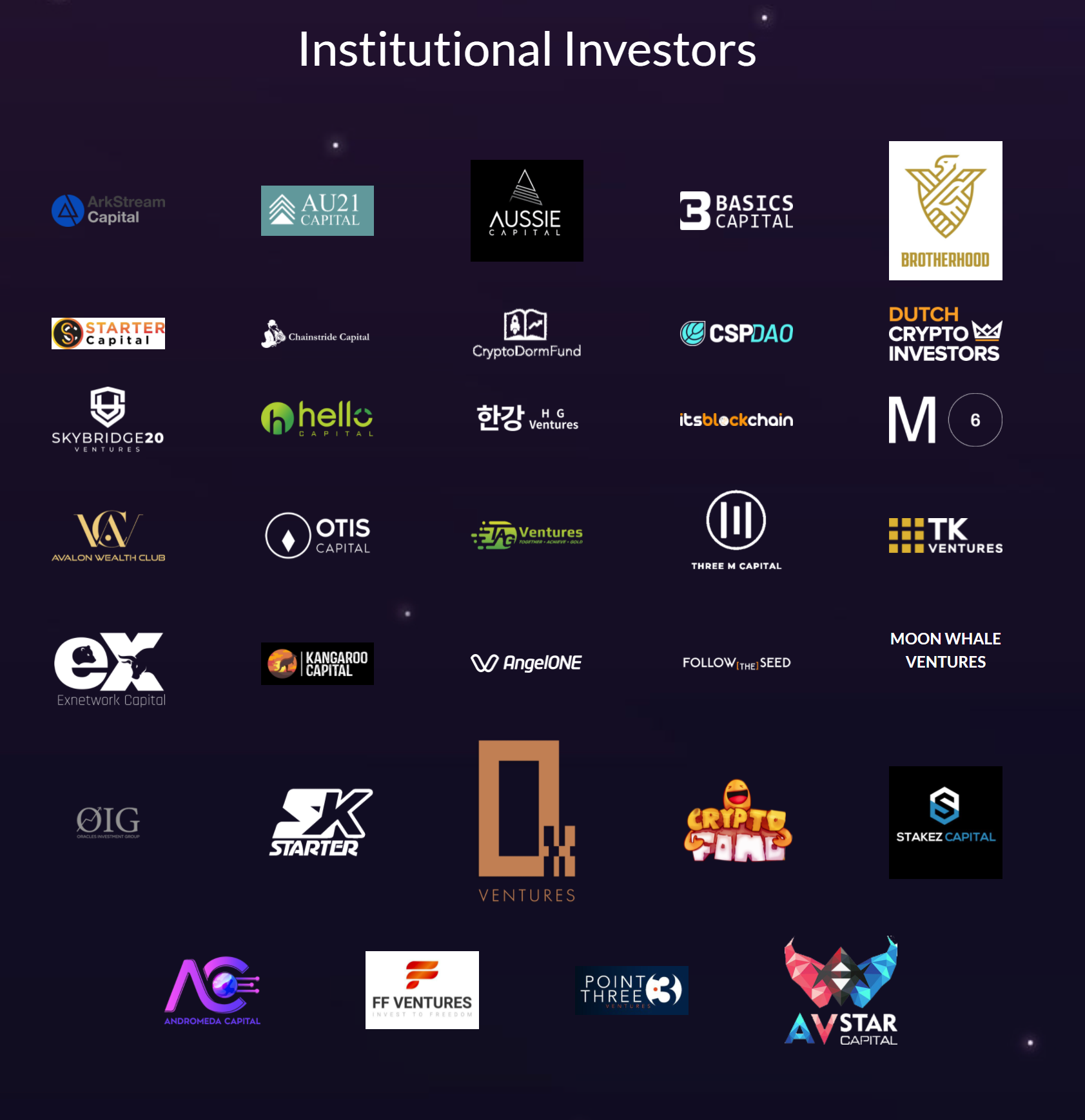 As of today, the gaming industry is worth a staggering $175.8 billion and is projected to break through the $250 billion mark before the decade ends especially now that blockchain technology and NFT utilization are being incorporated in the development of countless games across different platforms.

Although EnjinStarter is gaining ground and due recognition as the ideal platform that allows projects to raise capital and funds in a fair and transparent manner, the heart and soul of this blockchain are non-fungible tokens and how they can be used as catalysts to usher in the new era of digital ownership or Web 3.0.

As aforementioned earlier, since EnjinStarter is built on the foundation of Enjin’s JumpNet, it will feature smart contract support, carbon-negative NFTs as well as zero gas fees which is a refreshing change for everyone involved like developers, investors, end users and other stakeholders.

With an impressive collection of Internal Advisors like Rakesh and Shitij Gupta for R&D and Strategy as well as Angel Investors such as Gabby Dizon of Yield Guild Games and Enjin’s very own Maxim Blagov and Witek Radomski, EnjinStarter is closer to their vision of creating a diverse community composed of early adopters, content creators and supporters who can help build an ecosystem for blockchain gaming where players can play games, earn tokens and invest on NFTs in a fun and engaging way.